Polytunnel – ‘Grow Your Own’ Haven

Growing a variety of vegetables can be tricky in the North of England, especially here, in the depths of Peak District in the village of Flash at 1450 feet above see level. Setting up a polytunnel was a no-brainer.

We first ‘asked’ our pigs to clear the area, which they did with delight. It looked as if it was their job and worked 12hrs shifts. They would start at dawn, resume after breakfast and be at it all day long. It meant that when we finally were ready to start setting up our polytunnel and cultivate the allotment, there was no weed in sight!

We needed to wait for the ground to dry up a bit after winter so the polytunnel didn’t go up until April 2018.

It was hard work! Where we live the land is mainly used as pasture, which means that apart from a very thin layer of turf (which our pigs removed), there is clay soil and then bedrock underneath. We did a lot of research… We knew that if our polytunnel is to withstand some of the winds we get here, special measures had to be implemented.

It was so difficult to dig in the wet clay and then through the rocks, that we kept saying ‘never again’. It took us 3 weekends but we did it!

All the hard work paid off and we have been rewarded by the bounty of fresh tomatoes, cucumbers and peppers in the summer. The next challenge is to preserve some of it so we can enjoy it over winter. 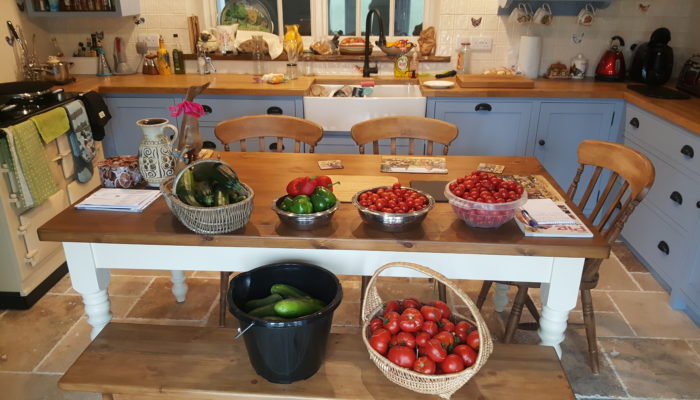 Tags Grow Your Own, Plants and Trees
August and September are the best months to make the most of the summer bounty of fruit and vegetables.... Read More
Learn More 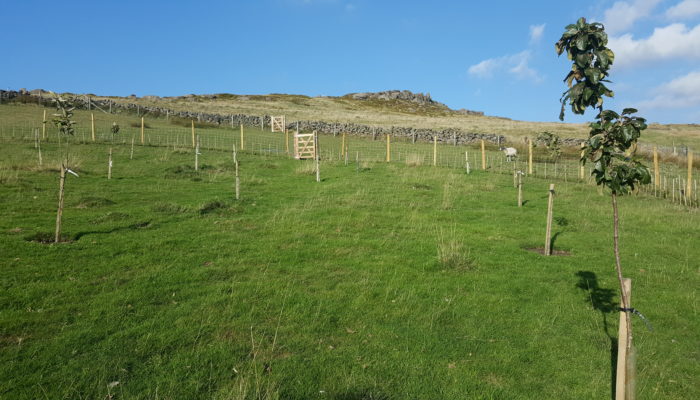 Planting an Orchard at 1450ft

Tags Orchard, Plants and Trees
They say the best time to plant an orchard is 20 years ago, the second best is now… We... Read More
Learn More 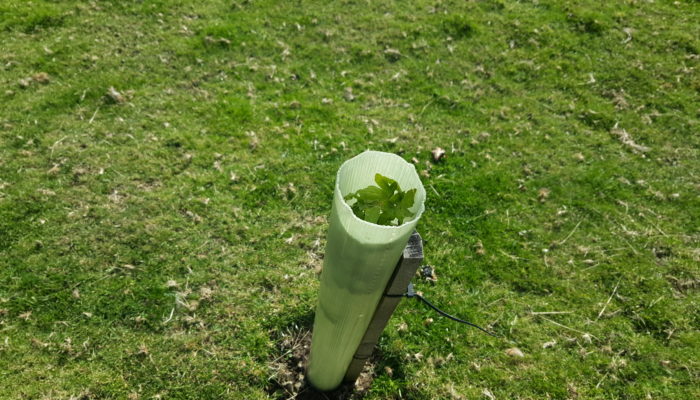 Tags Environment, Plants and Trees
When we first moved to Axe Edge Green Farm, we needed to chop down some trees as they posed... Read More
Learn More 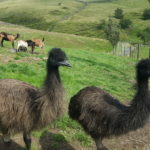 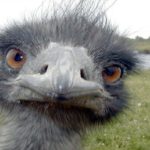 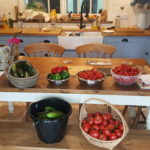 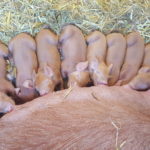 Farrowing – The Arrival of Cute Piglets 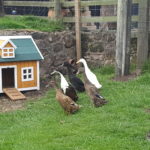